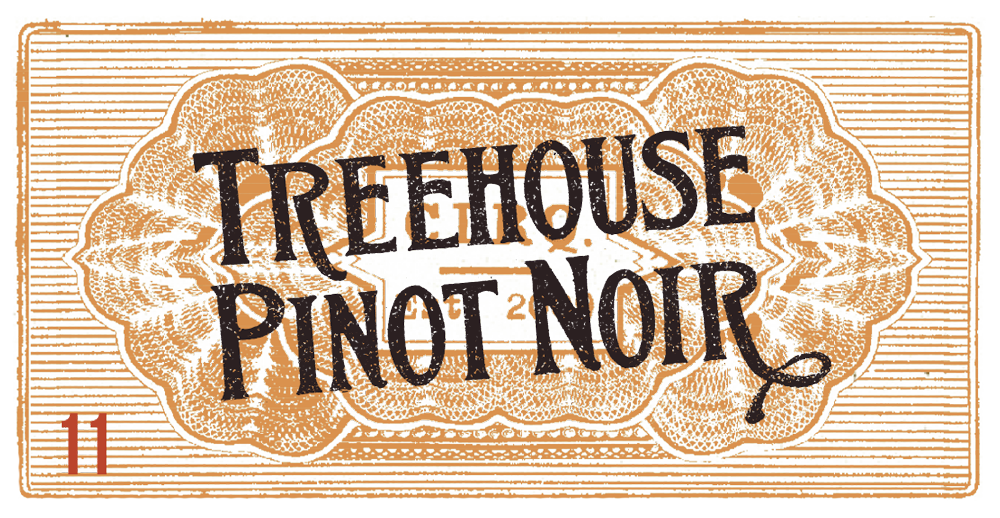 2011 started off cool and wet, making for a challenging vintage in the Russian River Valley. The flowering and set conditions (when the flowers pollinate and the berries set) were less than ideal, which limited the size of the crop right from the start. The remainder of the growing season was unusually cool. What this means for the vines is they don’t get the photosynthesis they need to ripen the fruit, especially with all the fog the Valley is known for.

But Treehouse lies above the fog line so it receives more of sunlight than most of the surrounding areas. And in fact, it received all the sun that Mother Nature had to offer and then some.

As the grapes approached maturation, the ripening phase of the season, Treehouse performed well, again due to its elevation. We were able to harvest the fruit in the normal window rather than having to wait on pins and needles. Cool, refreshing air from the ocean arrived as if on schedule.

The result was ripe fruit with intense flavors at a moderate sugar level and ideal pH and acid levels. Every year we’ve worked this vineyard, we’re amazed at how it gets the acid just right. Treehouse is a winemaker’s best friend.

Mouthfeel: The wine immediately surrounds the tongue and deeply saturates the palate. It's as if a light velvet blanket was thrown onto a bed with thin, soft pillows slowly settling down into each crevasse providing the ultimate comfort. The wine then starts to expand to each side of the mouth slowly disappearing on the distant edges as if it were going to another place but not dying while all along continuing to hold on the mid palate.

Treehouse is really starting to come into its own, assuming the role it’s destined for on this special piece of land. The roots are well established now, so the vines need less and less irrigation and can rely mostly on ground water. The plants themselves are strong, with just the right amount of vigor. When you walk the rows you can tell that the vines are comfortable and feel good. This vineyard never throws too large a crop; it somehow seems to know what the right fruit load is. Just enough to make the vines work, but not so much that the fruit becomes placid.

EVERY YEAR WE’VE WORKED THIS VINEYARD, WE’RE AMAZED AT HOW IT GETS THE ACID JUST RIGHT. TREEHOUSE IS A WINEMAKER’S BEST FRIEND.

WHY WE HOld OUR WINES BACK

I decided to hold the wine back for a full year after bottling to give it more time for the tannins to integrate and for more complex aromas to develop. This is something I’ve always wanted to do. Our wines definitely benefit from added bottle aging. They emerge relaxed, composed.

In an ideal world, our wine would rest for 3-5 years after release. I know this won’t happen for a good portion of the bottles, wine drinkers being who they are. But with at least a year of bottle age before they’re opened, the wine will present itself the way I intended. 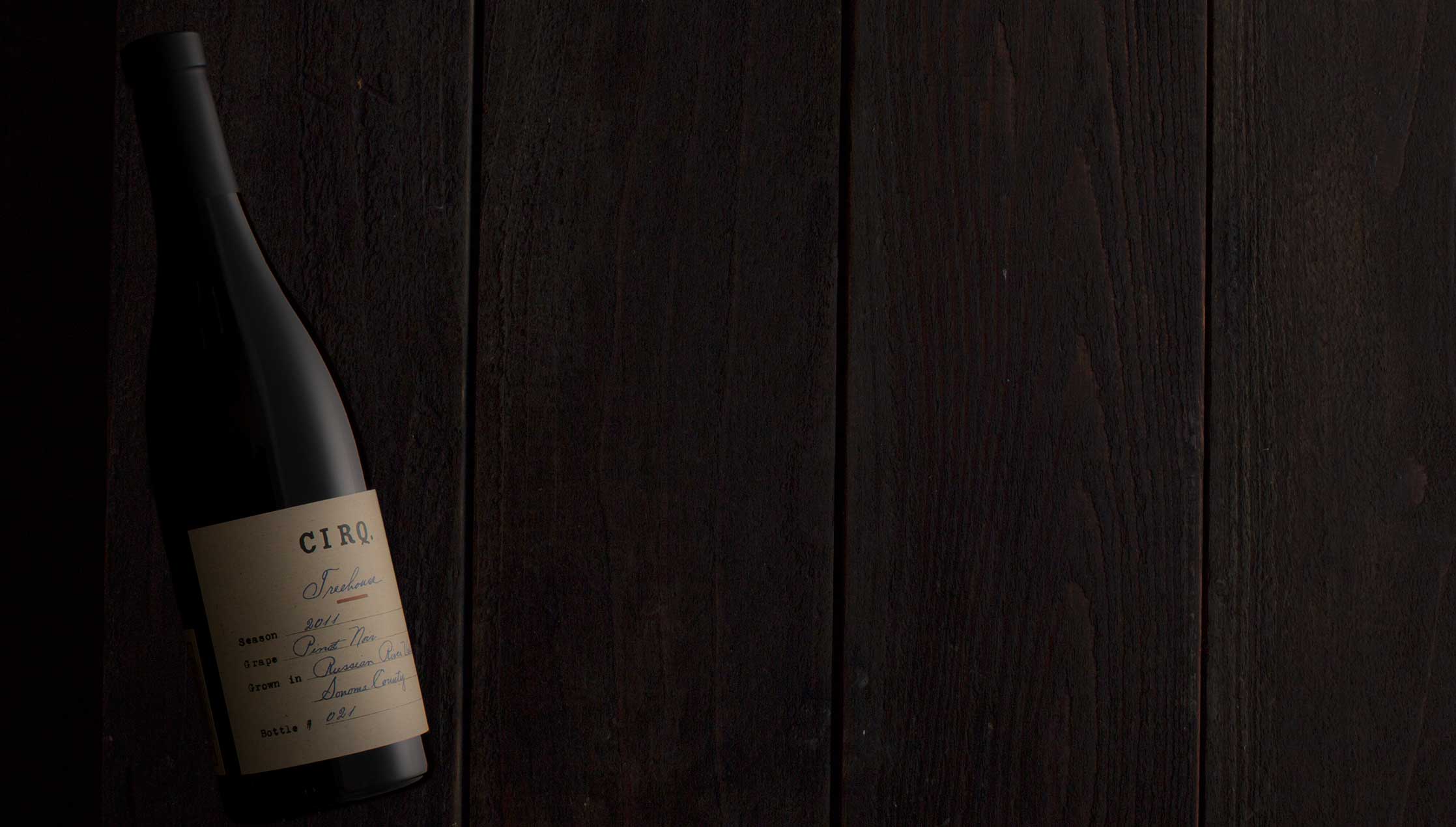 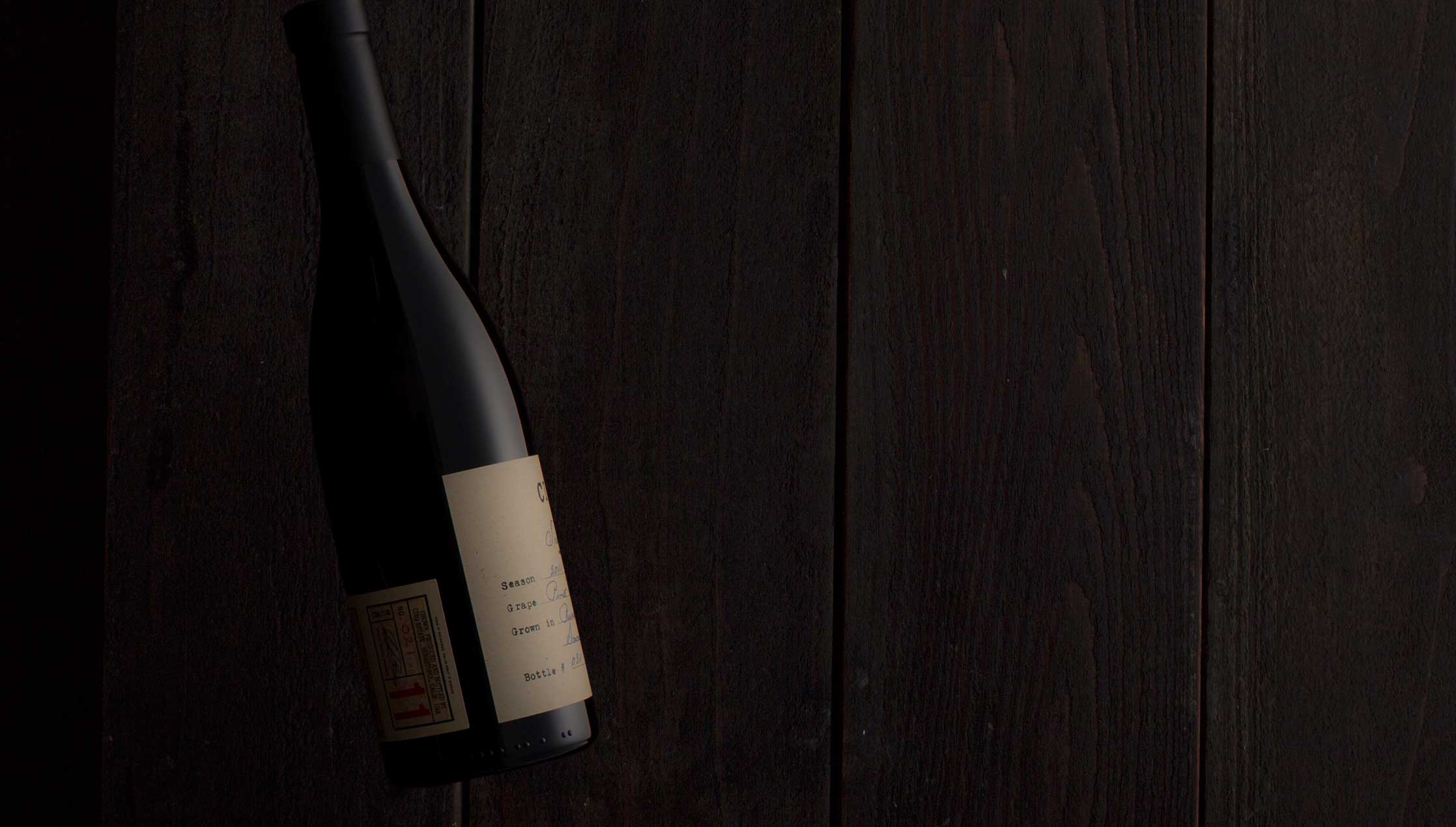 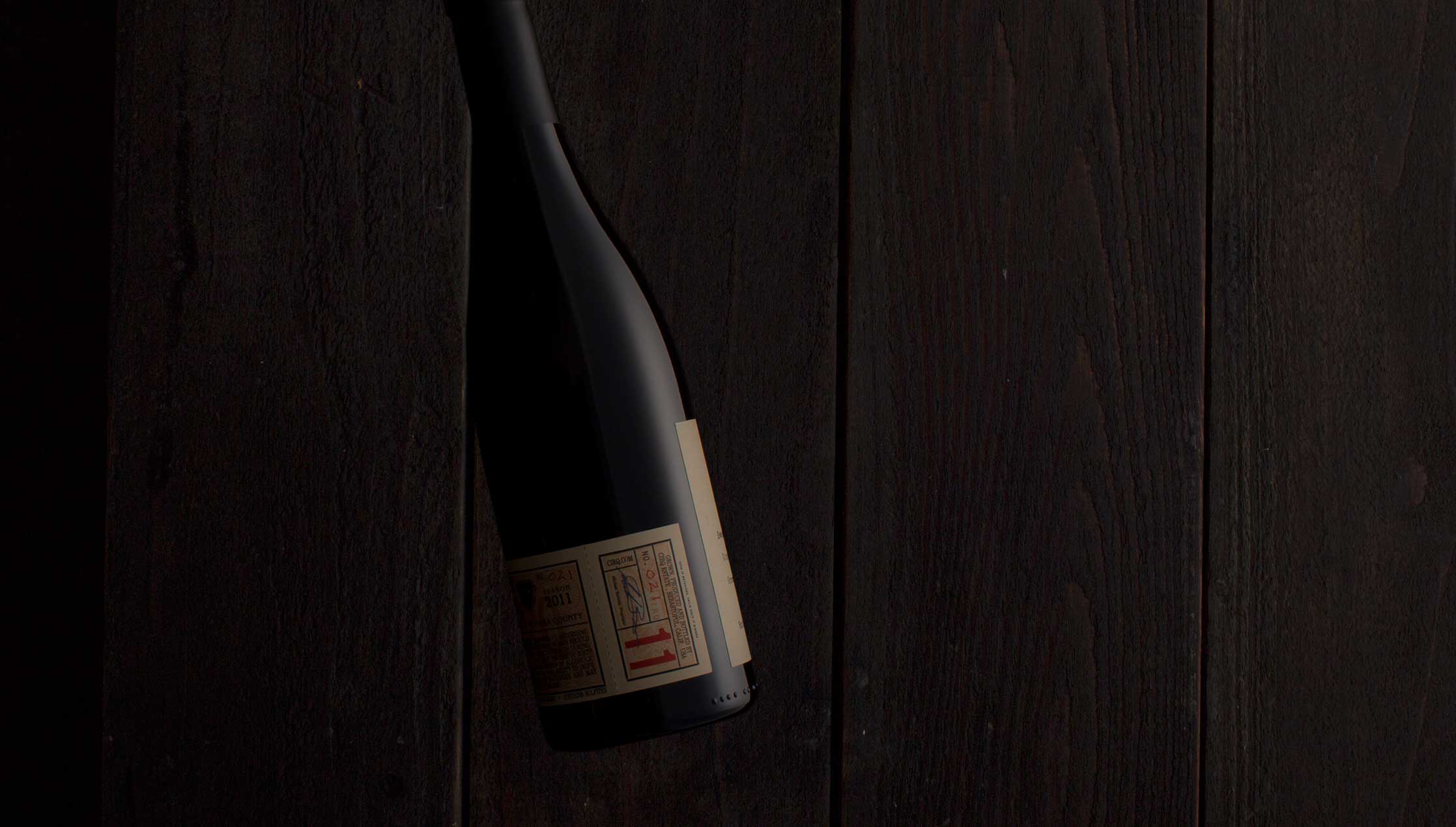 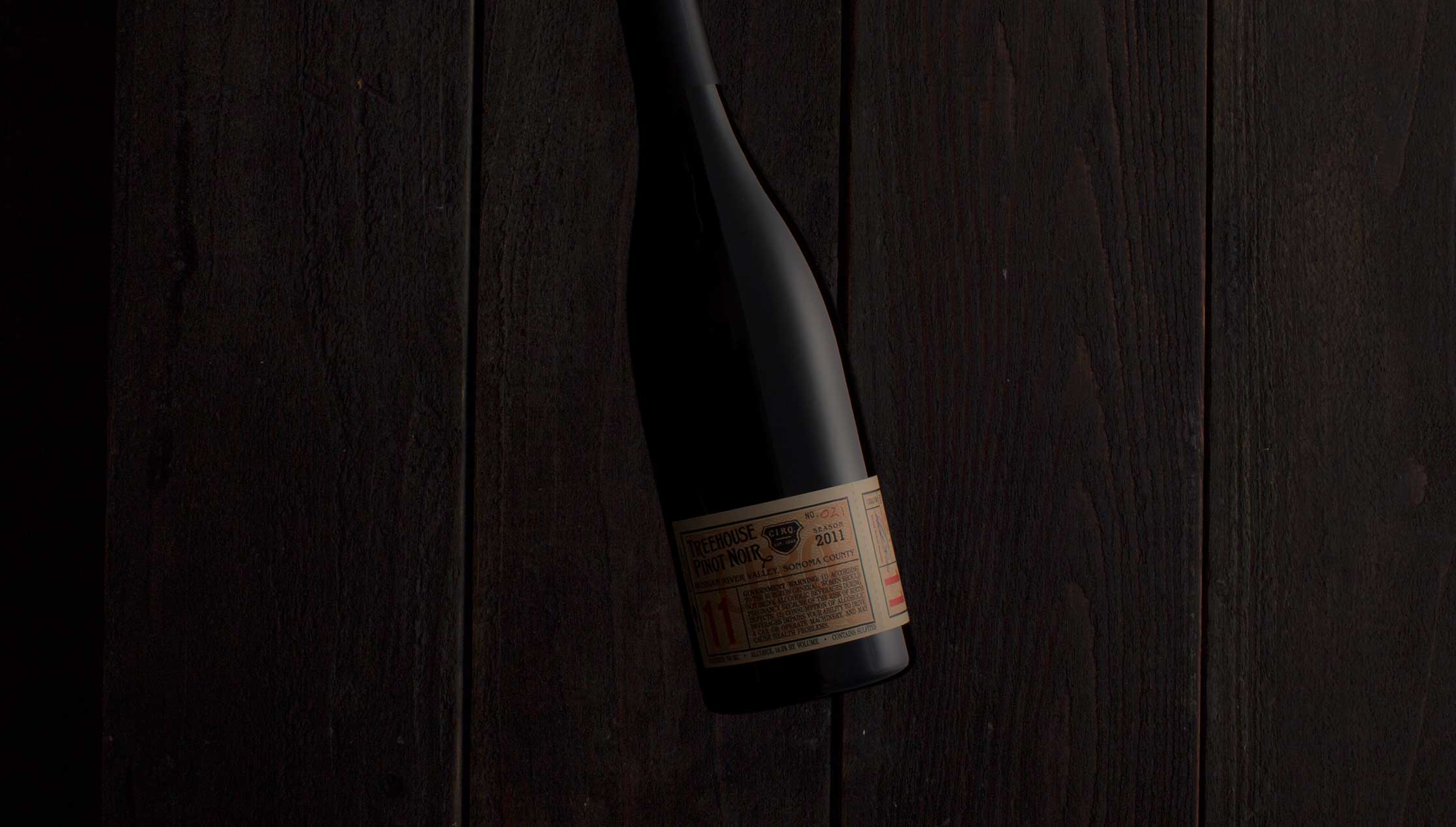 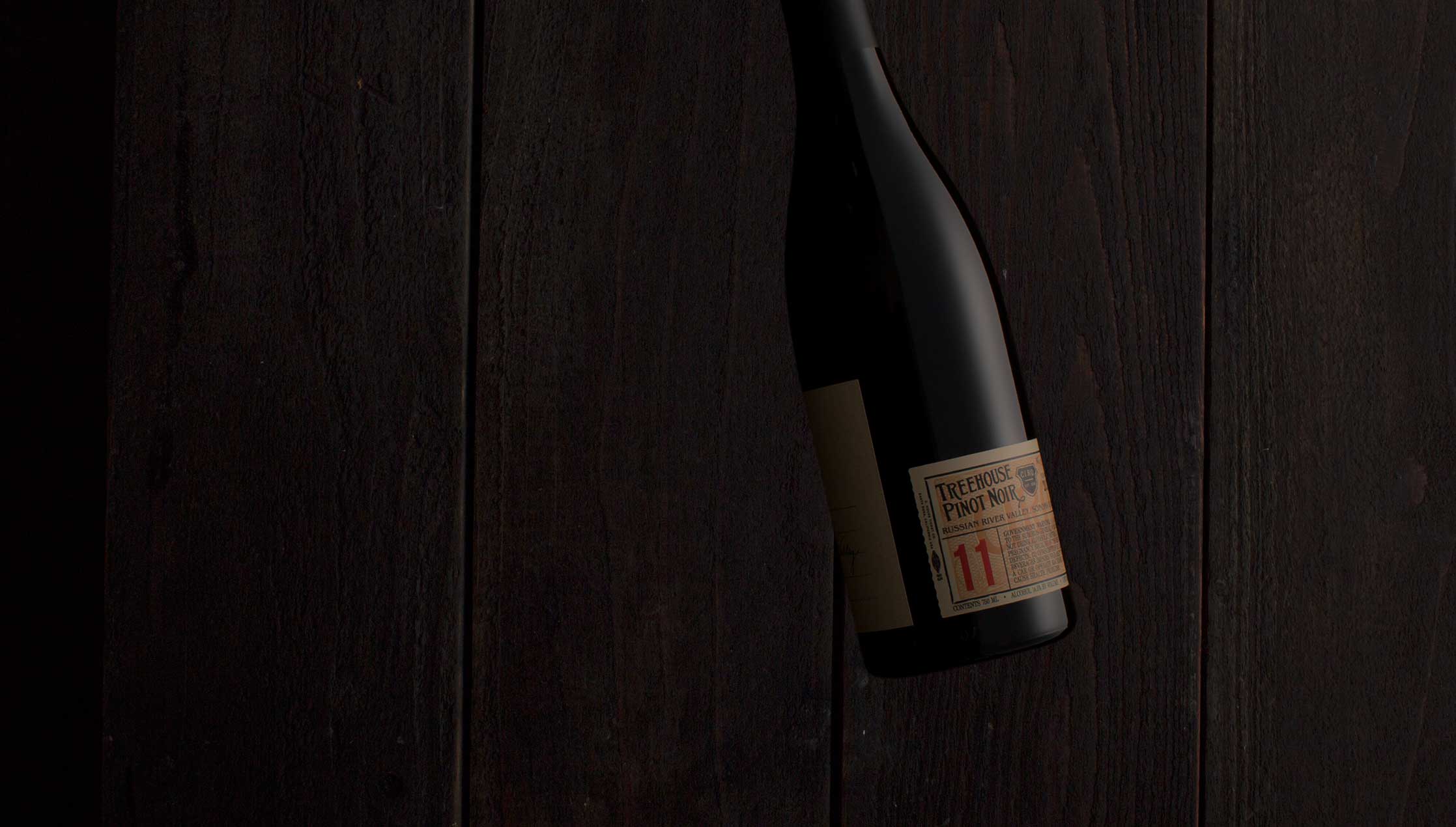