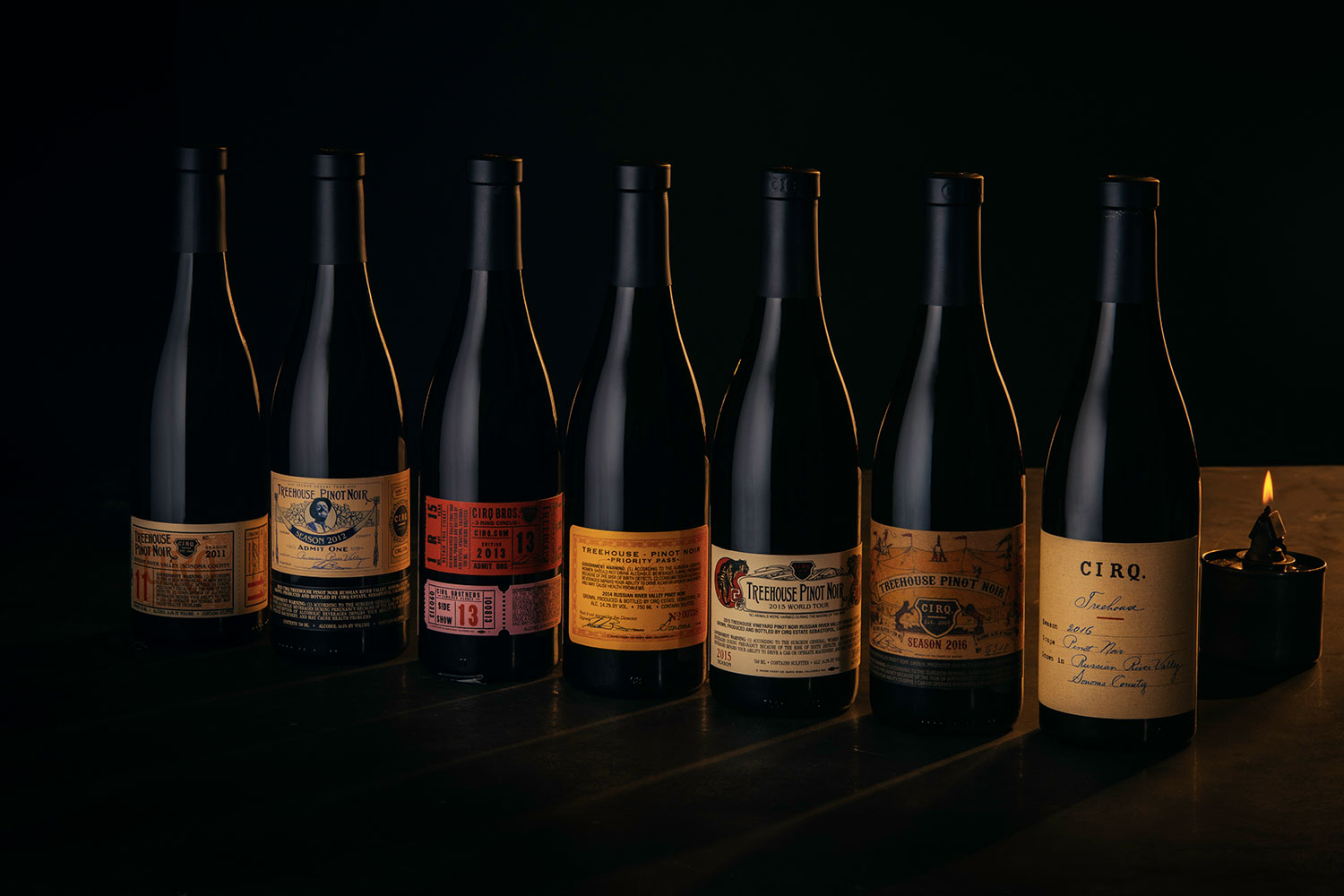 OUR BACK LABELS CHANGE EVERY YEAR, TO REPRESENT THE UNIQUE GROWING SEASON FROM WHICH THEY WERE CRAFTED AND BRING TO LIFE A UNIQUE TURN OF THE CENTURY CIRCUS MOTIF THAT PAYS HOMAGE TO MY FAMILY’S ROOTS. 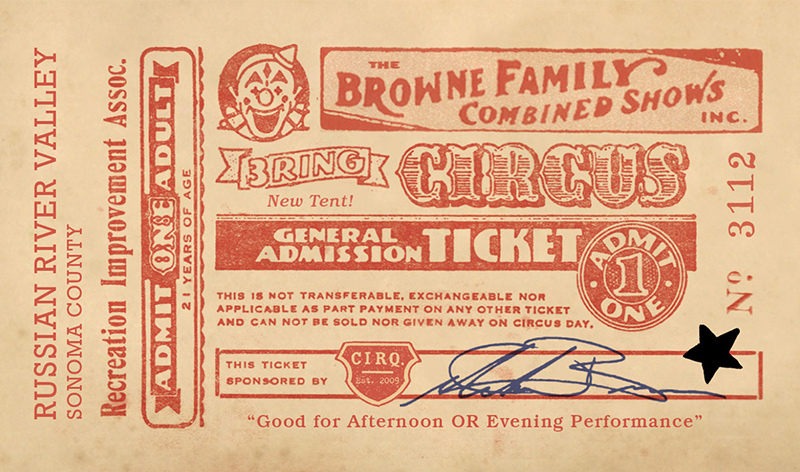 The 2018 growing season was special as it commemorates our first vintage from CIRQ’s new home in the heart of the Russian River Valley. It was an ideal growing season in many ways, with beautiful growing conditions. Spring was cooler than recent vintages which led to a longer bloom with consistently good fruit set and generous yields... Read More 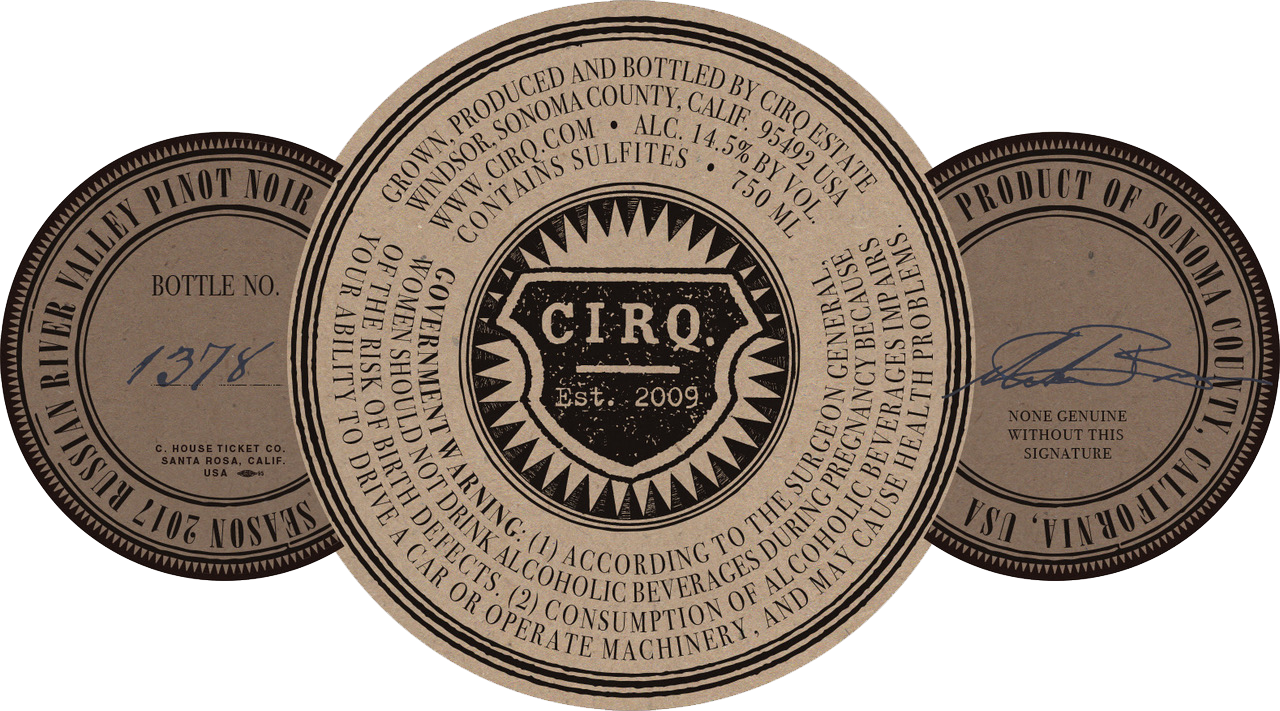 The 2017 growing season delivered a commendable performance. Mother Nature began by pouring on early rains. This was a welcomed respite after the drought, but slightly pushed out the growing season. As the rainfall subsided, the season progressed evenly. Bud break, flowering and veraison all took place without concern as clusters ripened on the vine... Read More 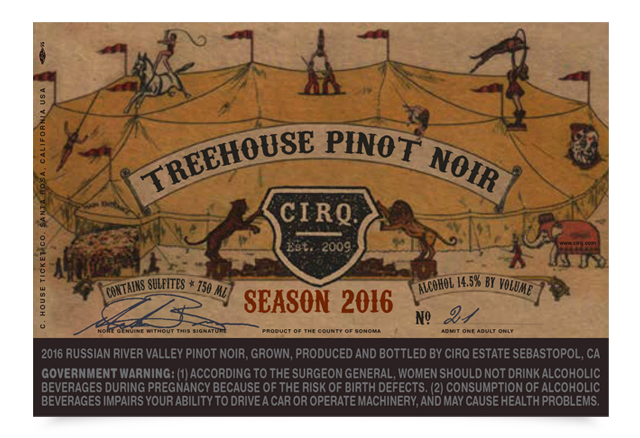 This late-season mellow gave us extended time between picks during harvest. That, in turn, translated into heightened flavor development and greater depth in the wines... Read More 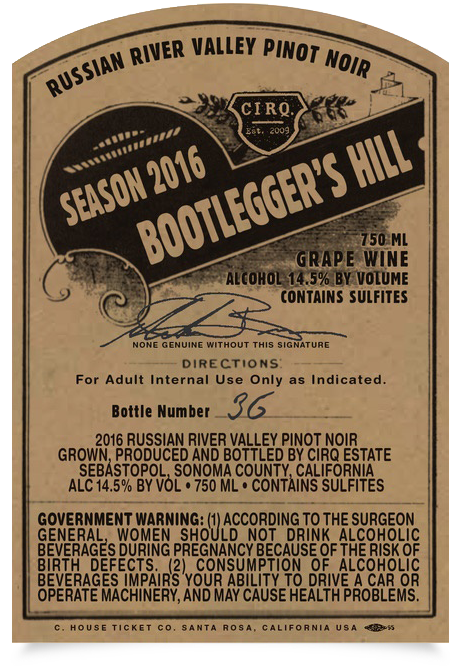 Harvest pace was good and even, and we picked in multiple small passes to unlock the purity of the fruit. This strategy enabled us to create numerous individual lots, that we later blended together to make the complex and nuanced wines you have before you... Read More 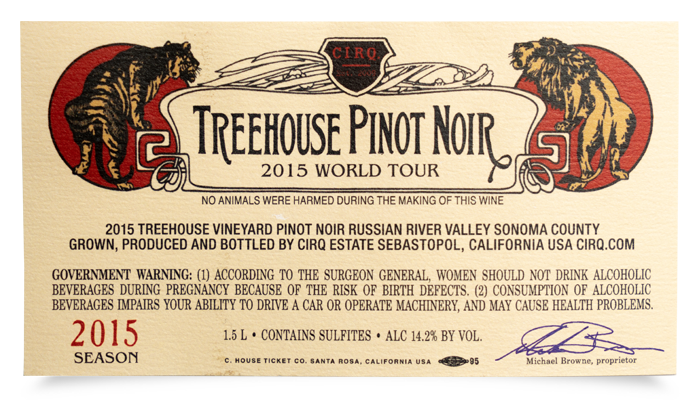 As the long, arid summer progressed, it was clear the vines were exhausted from pushing through years of drought. Yields further decreased to 40-50% of the average... Read More 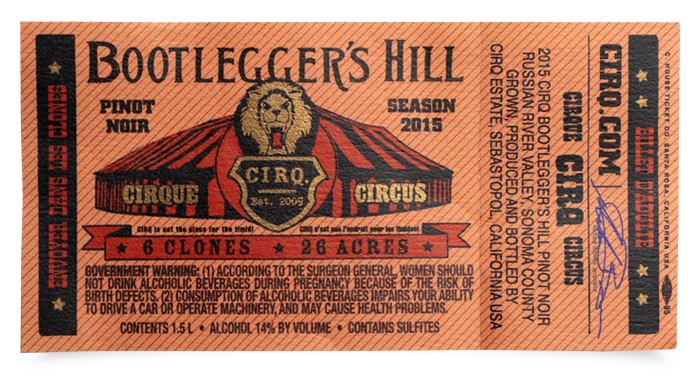 The redeeming feature of harvest was by far the phenomenal quality of the fruit. In all our vintages, never have we seen such compact, intensely flavored fruit... Read More 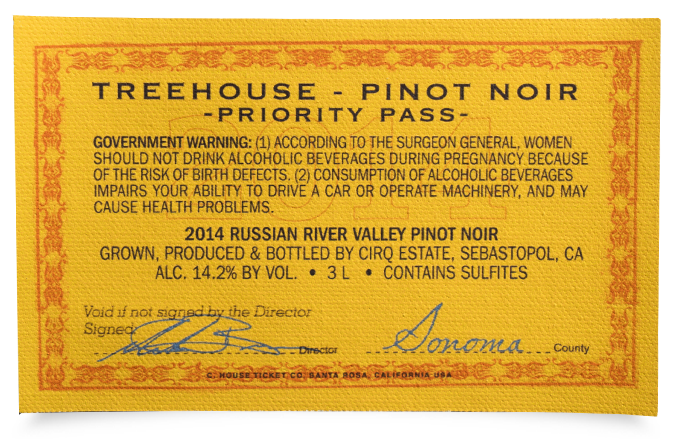 After a show-stopping 2013 vintage, the 2014 growing season provided a resounding encore. Black raspberry and deep dark fruit that goes on and on... Read More 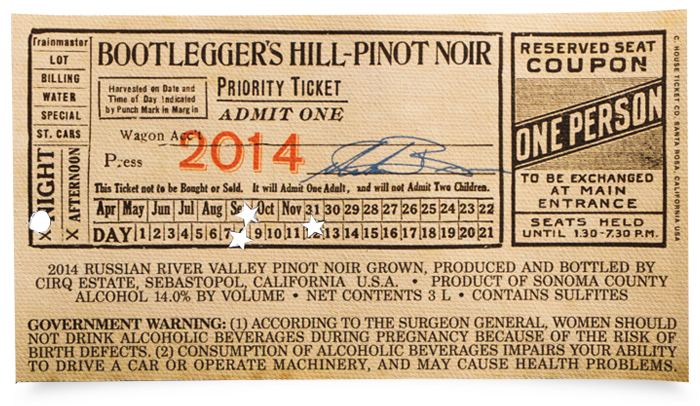 From the western reaches and foggy hills of the Russian River Valley. A summer pudding of crunchy fresh berries with immersive mouthfeel... Read More 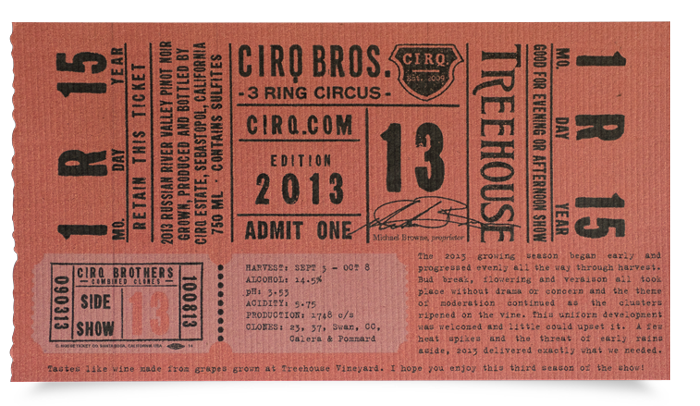 A terrific growing season with intensity and beauty galore. Dark fruit flavors and epic mouthfeel are the hallmarks of the vintage... Read More 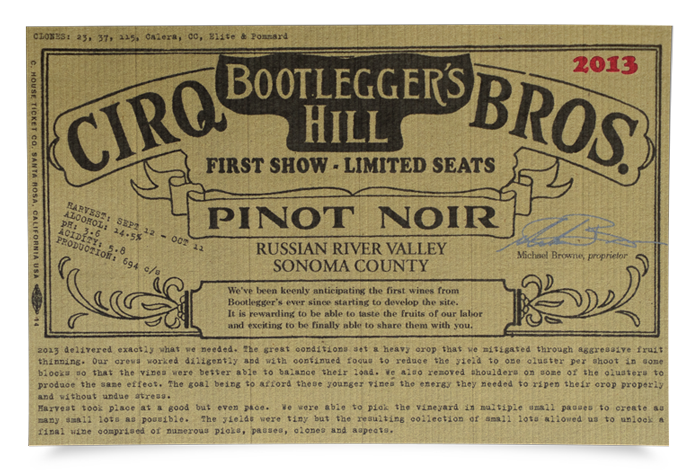 It is not often that we’re able to experience that combination of large crop and quality, but 2012 was special. The resulting wine speaks so well of the vineyard... Read More

The inaugural release and one we wish we had more of. A challenging vintage but the wine has all the hallmarks of one we’d be happy to drink over 10+ years... Read More